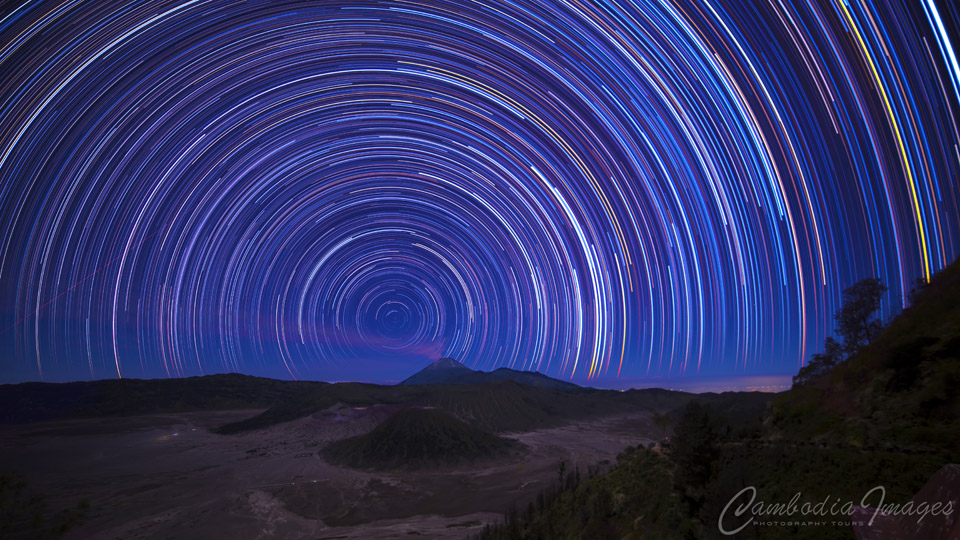 July 11, 2019Java Indonesia, Landscape, PhotographyDarren Wilch
Java, home of the iconic Mount Bromo, has some spectacular scenery, a photographers paradise you might say.  Given the clear skies, these great locations lend them selves to a spot of night photography, something I struggle to do around the temples of Angkor given the policing & entry restrictions.  On a three week scouting mission I was lucky enough the get a few nice shots.

We can now offer these prints world wide.

Mount Bromo attracts hundreds of people every morning for it’s iconic sunrise.  It is indeed a magnificent sight.  I was here for something slightly different,  an all night photography session at the well known Bromo view point on King Kong hill.  I hardly saw anybody overnight.  A couple of backpackers made the Journey up to see the milky way at 11pm.  Hoards of tourists arrived for sunrise and by 7am most had disappeared.  There were some special moments during this night session, the first being this shot, with the moving clouds to the right and some volcanic puffs being illuminated by the setting sun.  The locals making coffee huddled around their stoves at 3am were most welcome! 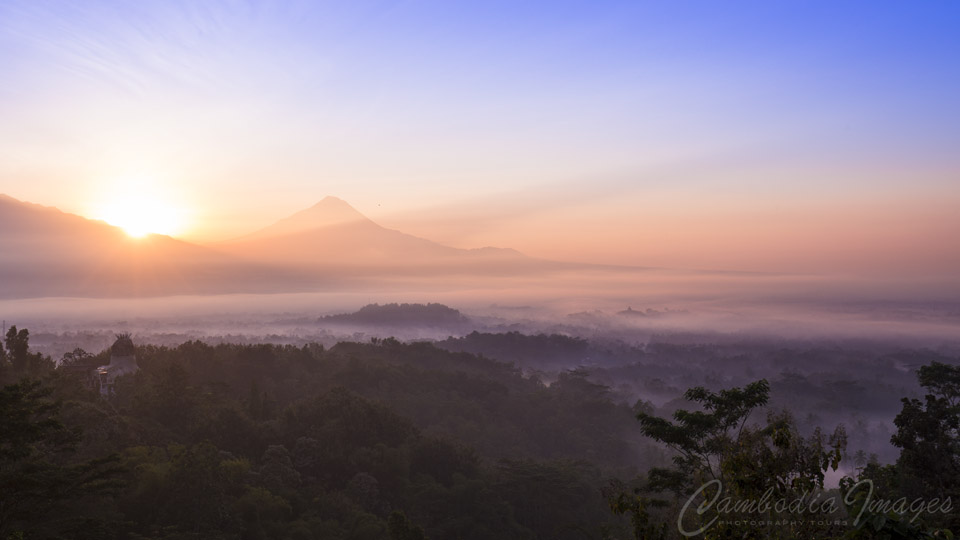 Morning rays over the magnificent temple of Borobudur surrounded by fog, a memorable experience.  It is not until just before sunrise with the rising temperature that the fog appears.  While it is a great view for the photographer, the whole scene comes alive with moving sun rays and fog when doing a time lapse.

This is a multi shot stitch taken at 2am.  At this time the tourist jeeps were already arriving, heading across the sea of sand bringing eager customers to their sunrise position.  I was lucky as there were not too many at this time and was able to remove most of the light from their headlights in post.  The town on Bromo creator is still visible.  Perhaps a location a little further around the creator may hide this.  There is not much to this kind of shot, just make sure you know where focus to infinity is on your lens to ensure sharp pictures every time.  There is nothing worse that trying to find the infinity position in the dark, especially on an Angkor sunrise tours, where the light changes quickly.  The other thing to consider is the 500 rule.  Divide 500 by your focal length, this gives you the longest shutter speed to avoid star trails.
When planning this shot, the previous night was chilly, with a ground frost on Bromo.  I had planned to build a small fire for some warmth.  I  hid a handful of dried branches near by.  On my arrival, at 2am, there was the first of three old ladies, setting up stall for coffee and snacks in the morning, along with their charcoal fuelled stoves 😀  Plans foiled again! 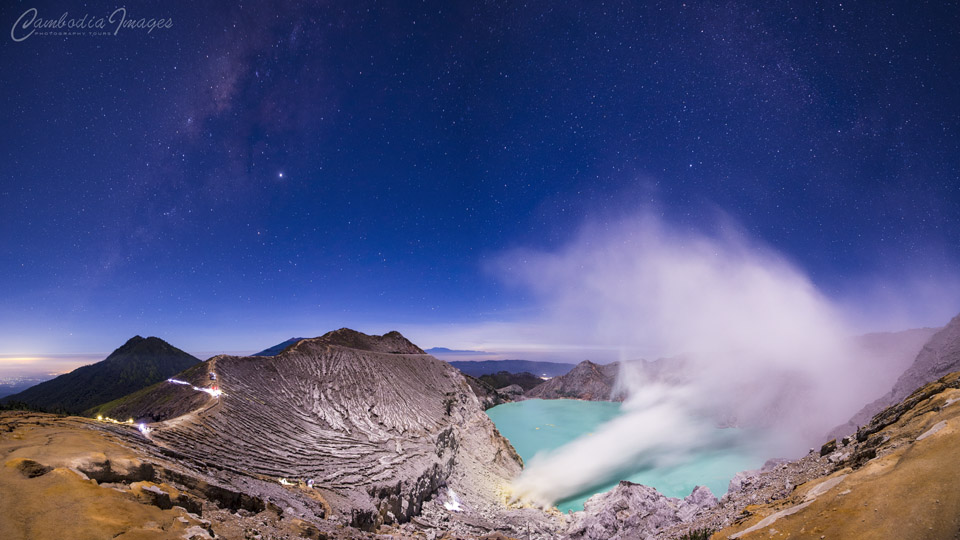 Mount Ijen is an amazing place.  Tourists walk up the steep path from 1am and can witness fantastic stars, followed by a surreal sunrise.  I was given a gas mask to wear due to the sulphur fumes, something that was not too much of a problem as I stayed at the top of the creator.  Again, this is a multi shot panorama following the rules in the above shot.  At this time I had a half moon overhead, which I used to light the scene.  Moon light can work really well for night time-lapse, giving changing shadows far less harsh than what you would get with the sun. 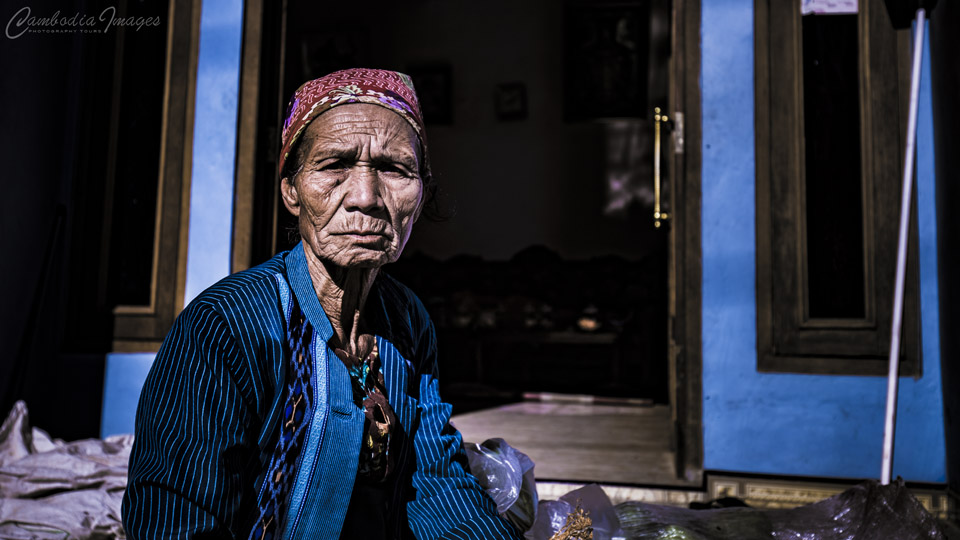 Java is not just about the scenery.  The people in remote villages and working the hillsides give a great opportunity for some culture photography.  These weathered people remind me of the the faces of Nepal, something I was shooting well over a decade ago now.  The locals are friendly, with their headscarfs offer some great photographic opportunities.

5.5 hour time lapse, part of an all night shoot.  For this shot a relatively low iso was used to get the colours of the stars.  There are hot and cold stars which give different colours.  This is different to shooting the milky way, where you want to get as much light in as possible.  The other two factors – shutter speed and aperture, are balanced to get some light for the background.  The first few hours of the night I shot the milky way.  At around 10.30pm the moon came up.  Over the following hours the moon raised behind me from east to west lighting the atmosphere, giving a nice blue.  For the shutter speed I chose a relatively short duration, so the footage could be used for a time lapse.  The downside for this is having hundreds of files to process.